BATTLE FOR THE GUEST

Ask me questions
on restaurant marketing

A comprehensive manual on practical marketing in the restaurant industry

Upon graduating from university in 2005 and having worked in various sectors, I made a strategic decision to continue my development in marketing.

In the summer of 2006, I became a marketing director for the Russian-based restaurant holding Uley Catering Group. I was 22 years old. On my first day at the company, I organized a meeting with the owner, Oleg Bardeev. I began to ask him serious questions about the company's strategy: "Where are we going?", "Where do we stand versus our competitors on the market?", "What is our strategic goal, in numbers?", "What is your vision of the company?". On that day we set an ambitious goal of increasing the company's turnover within the next two years. We achieved that goal in the first year. In the second, we exceeded it.

Strategic planning and trend analysis of sales, competition and market potentials, as well as forecasting various business scenarios, have always been my passion. After presenting a clear strategic goal and the way to achieve it, as well as defining the mechanics of raising revenues and profitability, it is much easier to design an efficient plan of action.

Over time it became clear that beyond my affinity for marketing and business development, the food industry appeared so close to me that I soon realized it was my natural vocation.

In September 2009, I joined a great team at the US-based pizzeria chain Papa John's as marketing director and two years later was promoted to director of strategy and business development for Russia and the greater post-Soviet bloc of countries, the Commonwealth of Independent States (CIS). It was one of the most interesting periods of my life. I was engaged in the development of a sub-franchise of one of the largest global brands and even brought it to a new international market, opening a Papa John's in the Azerbaijani capital, Baku.

In 2013, I was invited to lead marketing for the brands TGI Fridays, Costa Coffee and American Bar & Grill at the Rosinter Restaurants. It was an invaluable experience, working with real professionals, concepts of various types and sizes, and, most importantly, with a huge geographical scale, not only within Russia and the CIS, but also in Europe. That phase of professional activity enabled me to formulate a personal mission: to help companies and brands to grow, bringing real benefits to expanding businesses.

In 2014, I founded my own consulting company, Like4Like Positive Communications, and a year later published my first book, "Battle for the Guest: Strategy and Tactics of Restaurant Marketing" that has become an industry bestseller.

I am happy that 13 years ago, I found my calling.

Quarter of Moscow's Restaurants Expected to Close Amid Economic Crisis

At least a quarter of the restaurants in Moscow are expected to close by the year's end, industry insiders say, as the country's constricting economy squeezes out less profitable businesses.

Make the Crisis work for You!

During any crisis people start counting their pennies and save on “unnecessary” expenses. How does the consumer’s behavior change during economic hardship and how can you as a restaurant capitalize on this?

How to Increase Guest Loyalty

Effective tools to make your guests have a really unforgettable experience.

Franchising: now we’re coming to you

How to convince a franchiser that you’re a reliable potential partner?

How to Design a Marketing Calendar

Before forecasting on “how much” we want to earn, one should describe in detail “with what” and “how” this or that indicator will be achieved. 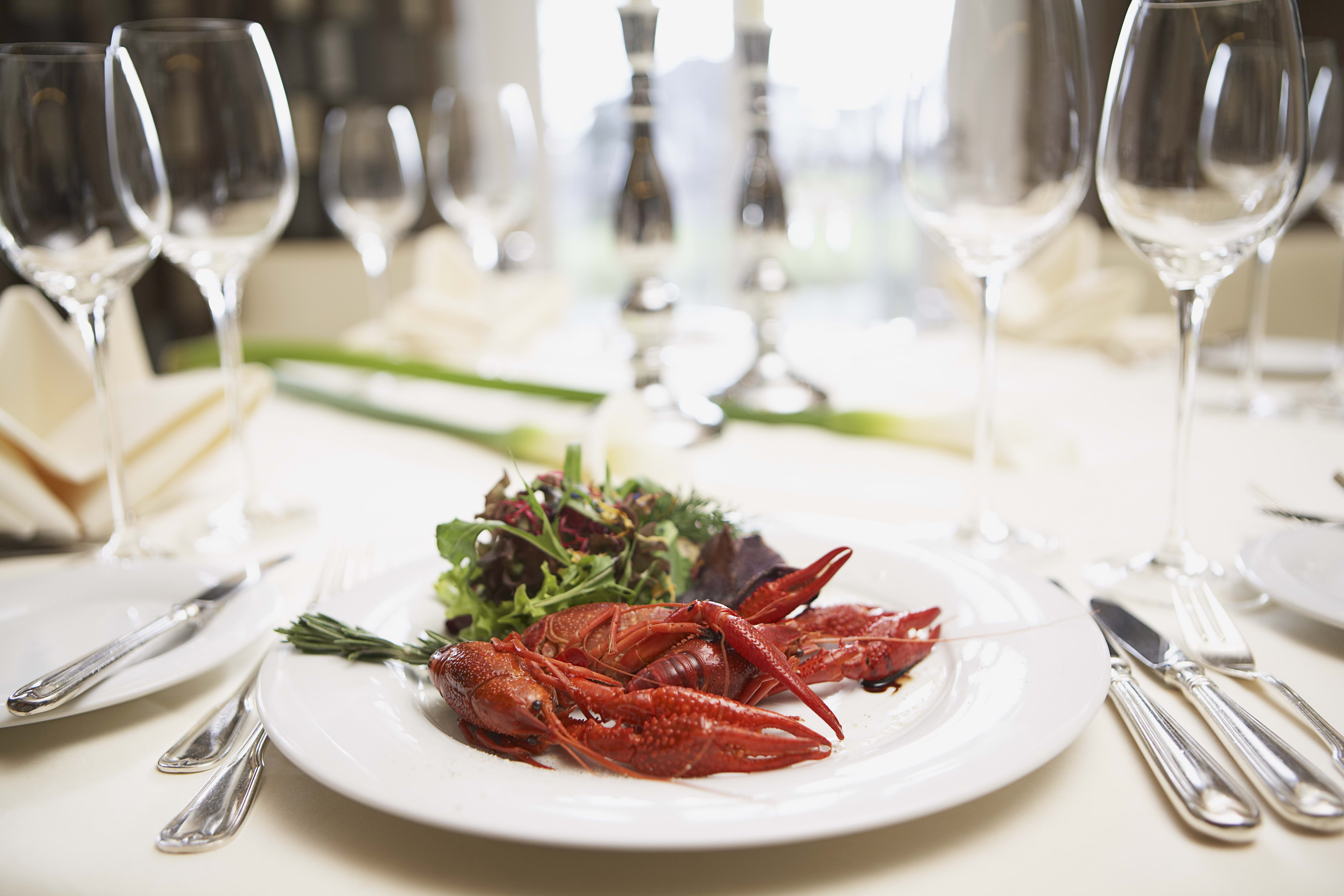 Make the Crisis Work for You!

How the consumer behavior changes during difficult times and how one could capitalize on it in order to raise the restaurant turnover and keep profitability? 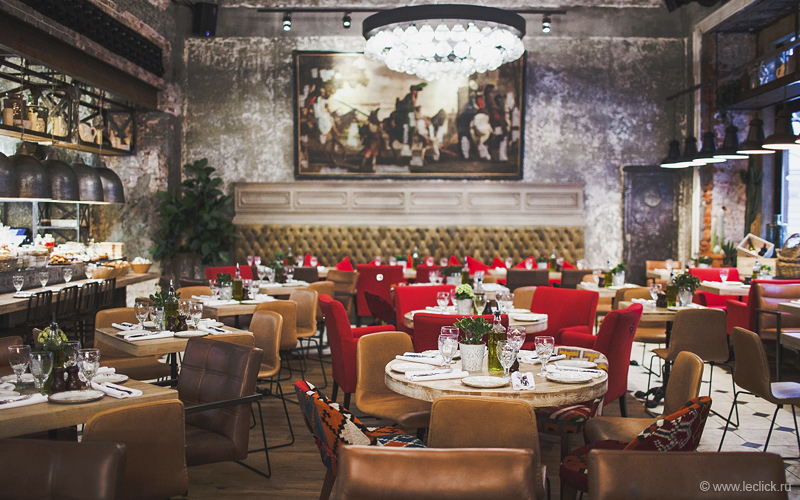 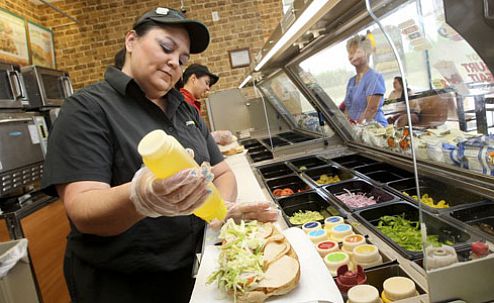 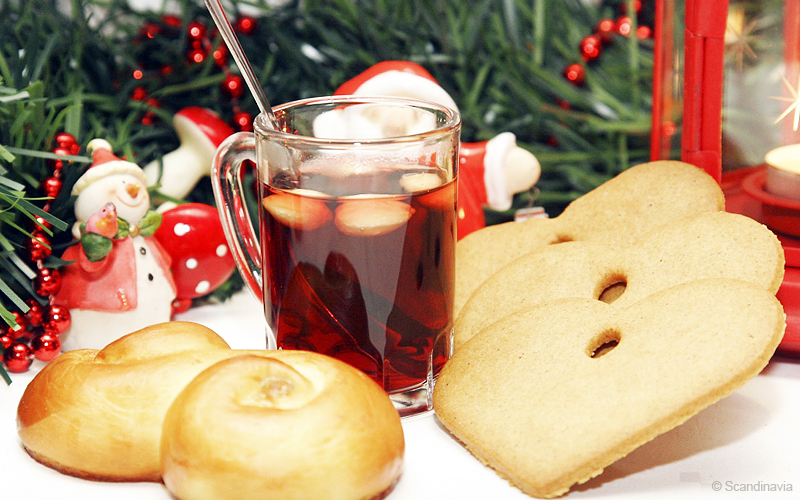 New Year in a restaurant: theory and practice 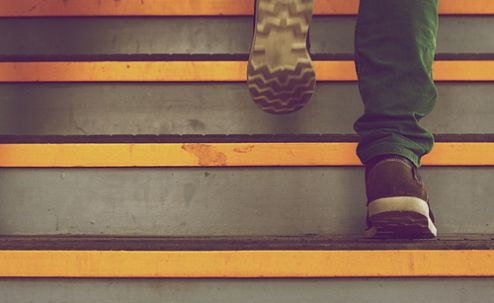 The reverse side of the restaurant boom

Why guests do not come back to you? 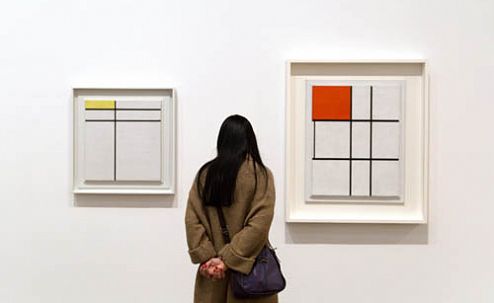 Summary of changes in restaurant fashion in the past 15 years 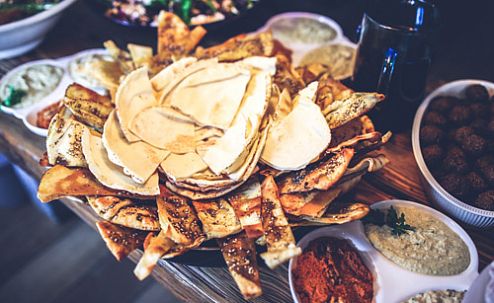 The success of the restaurant often determines not location, but the picture 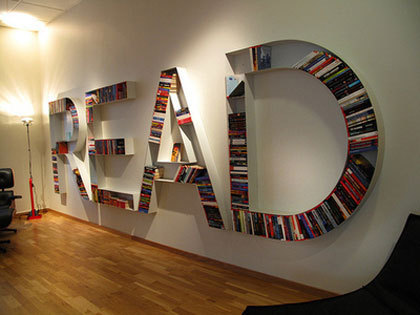 After reading these books, you will look at the many familiar phenomena and things differently! 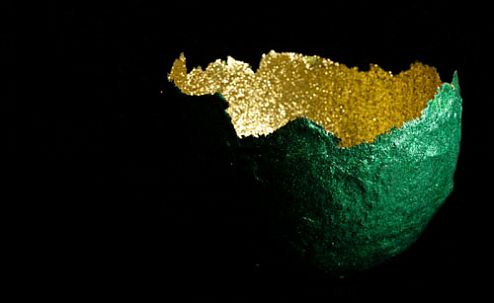 Practical guide with formulas and examples 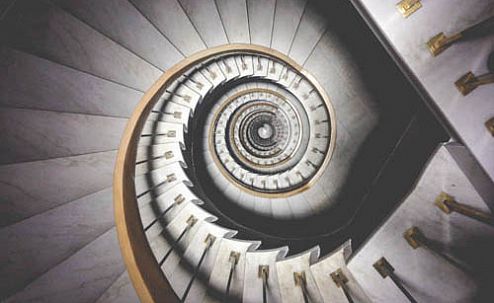 How to predict food trends?

Who, how and why create global trends in the restaurant industry 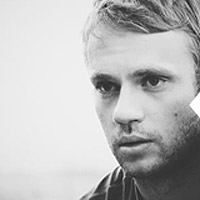 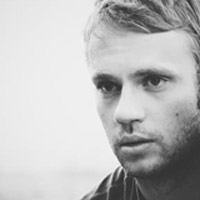 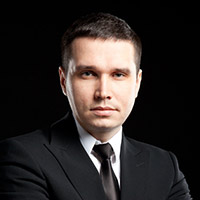 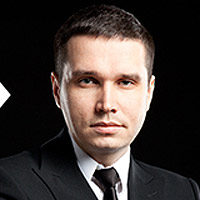 Ask me a Question

Why not forward your question to Irina Avrutskaya on restaurant marketing?